The speech that is under analysis is the passionate reaction of the Hungarian Prime Minister Victor Orbán to the “Sargentini report” submitted to the European Parliament. According to this report, the ruling government of Hungary was accused of serious undermining of values of the European Union, and of “posing a “systemic threat” to the EU's fundamental principles” (Emma Beswick & Rita Palfi, 2018). Dutch Green MEP Judith Sargentini, who produced the draft report, submitted the allegations of abuse to migrants, restrictions on freedom of the press, corruption and conflicts of interest, inadequate privacy and data protection, 'stereotypical attitudes' towards women; and finally expressed concerns over electoral and constitutional systems. As a result, she compelled her contemporaries to support her recommendation to launch the little-used Article 7 against Hungary as a member of EP. 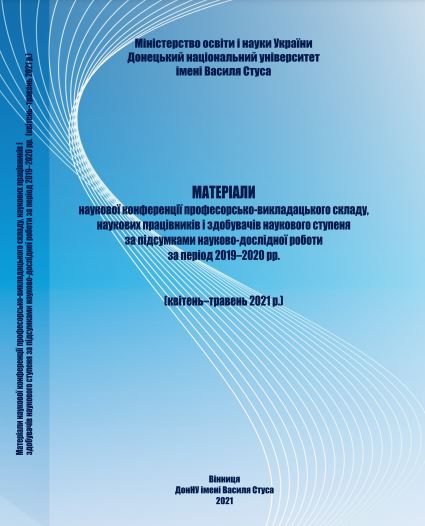